The founder, Steve Kim, has over 17 years of entertainment experience in the U.S.  Most of his experience came from performing in over 14 shows, including major productions such as Chippendales, American Storm, Men of X, Hollywood Men and La Bare.  He has also been featured in several national print campaigns and commercials.

His experience in the entertainment industry is bar none and now he is using his talent to build the largest experiential entertainment agency in the world, starting with the United States. Click on an image below to view our photo galleries.  Enjoy! 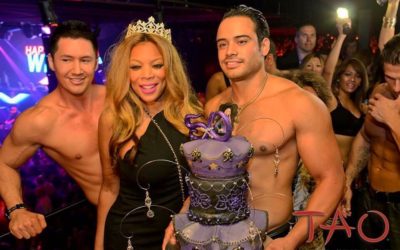 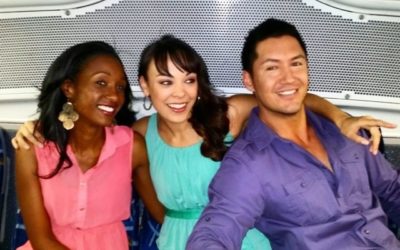 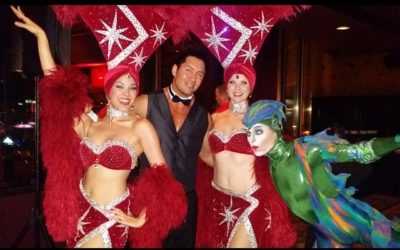 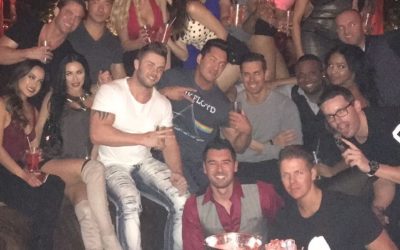 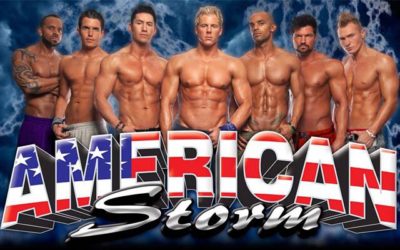 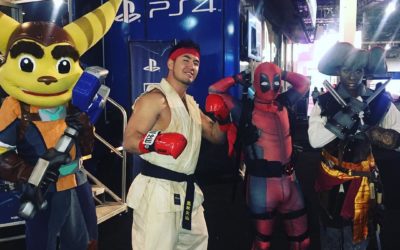 Steve talks to cast and crew